- June 25, 2013
Today, I finally took care of a problem that started about 6 months ago. You may recall that I cracked a tooth on a piece of pasta (overcooked pasta) on New Year’s Day. My dear husband used a nail file to take off a sharp point that was cutting my tongue and it has been mostly smooth sailing since then. That all changed about 3 weeks ago. I started having a lot of pain in my tooth, which then spread along my jaw and into my ear. Yesterday, I finally called a dentist and made an appointment to have the tooth checked out.

This morning, Darin took my into Hammanskraal to investigate a new dentist. The “head” dentist is someone well known by Mama Mina, so I felt pretty comfortable going there, but I was relying on Darin to get me out if he felt the situation was bad. We arrived shortly after 9 and were seen almost immediately for a consult. The consult cost 130R, which is +/- $13 at today’s exchange rate. During this consult, the dentist gave me my options; root canal with a cap, tooth pulled with a removable false tooth, or tooth pulled with a bridge, or tooth pulled with nothing.

I couldn’t make up my mind and decided to wait, talk to my mom and dad, then go back and have the tooth taken care of. However, as we continued running errands, the pain got worse and I quickly decided to have the tooth pulled. Darin brought my back to the dentist, I was taken back to the exam room and the procedure began. First, I was injected 4 times with numbing medicine. Two injections were fine and two hurt like all get out.

Once my mouth was numb, the fun began. First my tooth was pulled at by pliers, then it was wedged out by a lever of some sort. This little routine occurred about 6 times. In between I made them stop to try and ease the pain in my jaw as it felt like my mouth was about to pop apart. Good times for me. Thankfully there wasn't any feeling around the tooth they were removing as it was sufficiently numbed from the 4 injections. I’m guessing the whole procedure took about 15 minutes, but it felt like an eternity, literally. It was just not fun, but then it was over and I was back to reading cooking magazines in the waiting room.

Darin came back from grocery shopping, paid 250R (+/- $25) and we were out of there. I just ate some mashed potatoes with difficulty and am going to take some ibuprofen as I am pretty sure I am going to be in a world of hurt when my mouth is no longer numb.

The dentist was great, the office was nice and I think I’ll be taking my kids there for cleanings, which are between R200 and R250. Not bad!

Anonymous said…
Yikes, Jonna! Tami and I HATE going to the dentist so this would not have been fun for us either! I will pray for you right now that you won't have any pain today :) Love you!
June 25, 2013 at 8:37 AM

Anonymous said…
Oh Jonna `- we've been praying that the pain will not be so severe! It is not fun having a tooth pulled and also NOT fun to listen to the tools trying to take the tooth out! Oh how I dislike going to the dentist!! Take care of yourself - so glad that you have a 3 day wkend away!! Baby yourself and enjoy! Love to all of you!
Mom
June 26, 2013 at 8:12 AM

hans-test said…
Dear dear Jonna.. I like your story's You are a fantastic writer but.... don't write about a dentist because I do not read it..
And b.t.w. don't drop a picture on Facebook .. ha ha ha

Unknown said…
Hi there! glad to drop by your page and found these very interesting and informative stuff. Thanks for sharing, keep it up! 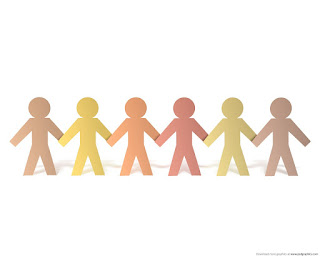 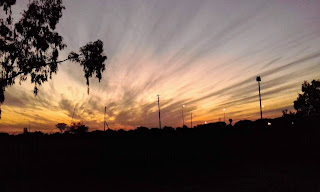 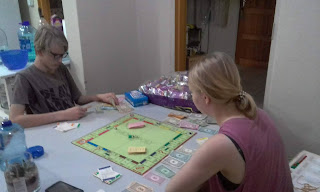